"Jeannette Walls has carved a story with precision and grace out of one of the most chaotic, heartbreaking childhoods ever to be set down on the page. This deeply affecting memoir is a triumph in every possible way, and it does what all good books should: it affirms our faith in the human spirit." -- Dani Shapiro, author of Family History 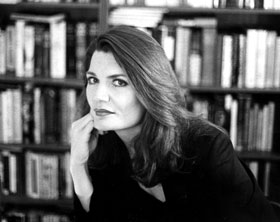 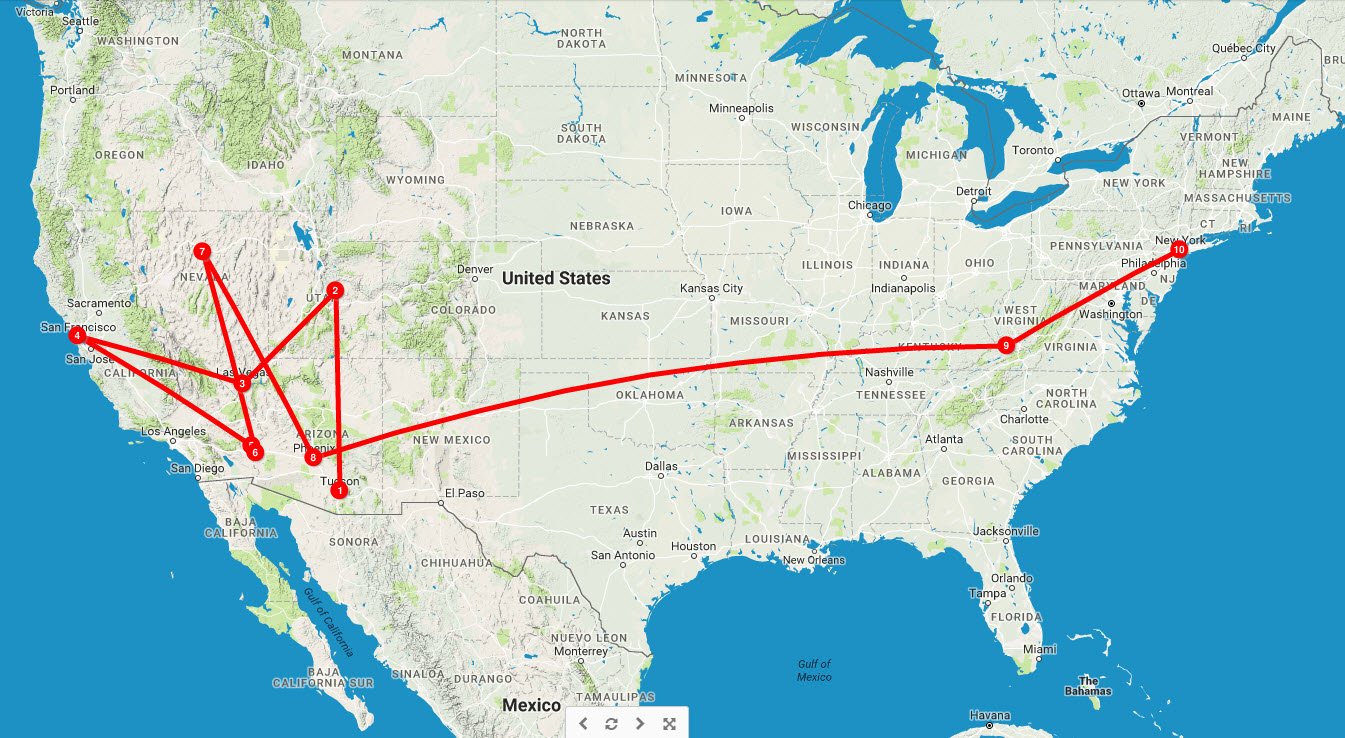 "Jeannette Walls grew up with parents whose ideals and stubborn nonconformity were both their curse and their salvation. Rex and Rose Mary Walls had four children. In the beginning, they lived like nomads, moving among Southwest desert towns, camping in the mountains. Rex was a charismatic, brilliant man who, when sober, captured his children's imagination, teaching them physics, geology, and above all, how to embrace life fearlessly. Rose Mary, who painted and wrote and couldn't stand the responsibility of providing for her family, called herself an "excitement addict." Cooking a meal that would be consumed in fifteen minutes had no appeal when she could make a painting that might last forever.

Later, when the money ran out, or the romance of the wandering life faded, the Walls retreated to the dismal West Virginia mining town -- and the family -- Rex Walls had done everything he could to escape. He drank. He stole the grocery money and disappeared for days. As the dysfunction of the family escalated, Jeannette and her brother and sisters had to fend for themselves, supporting one another as they weathered their parents' betrayals and, finally, found the resources and will to leave home."